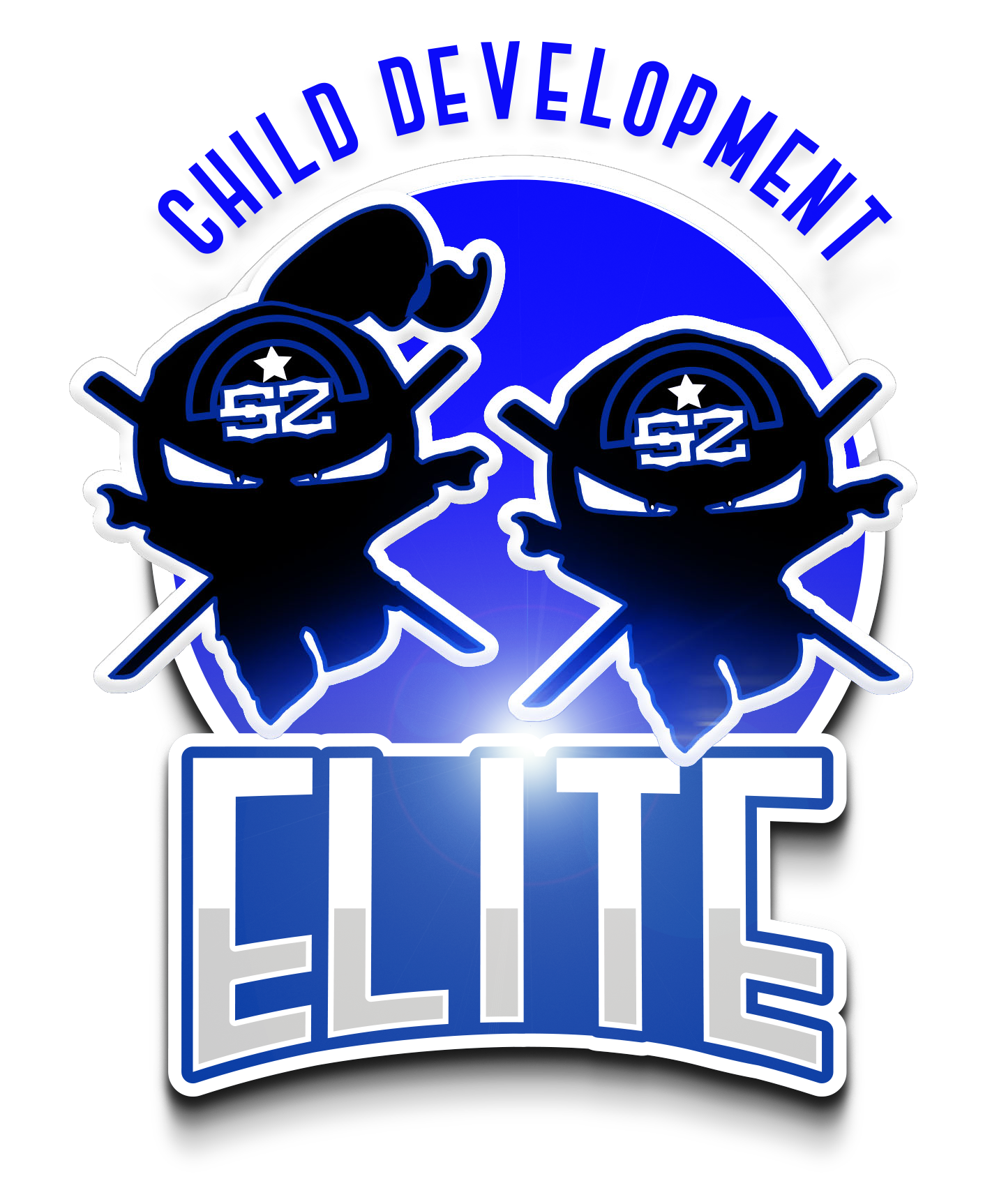 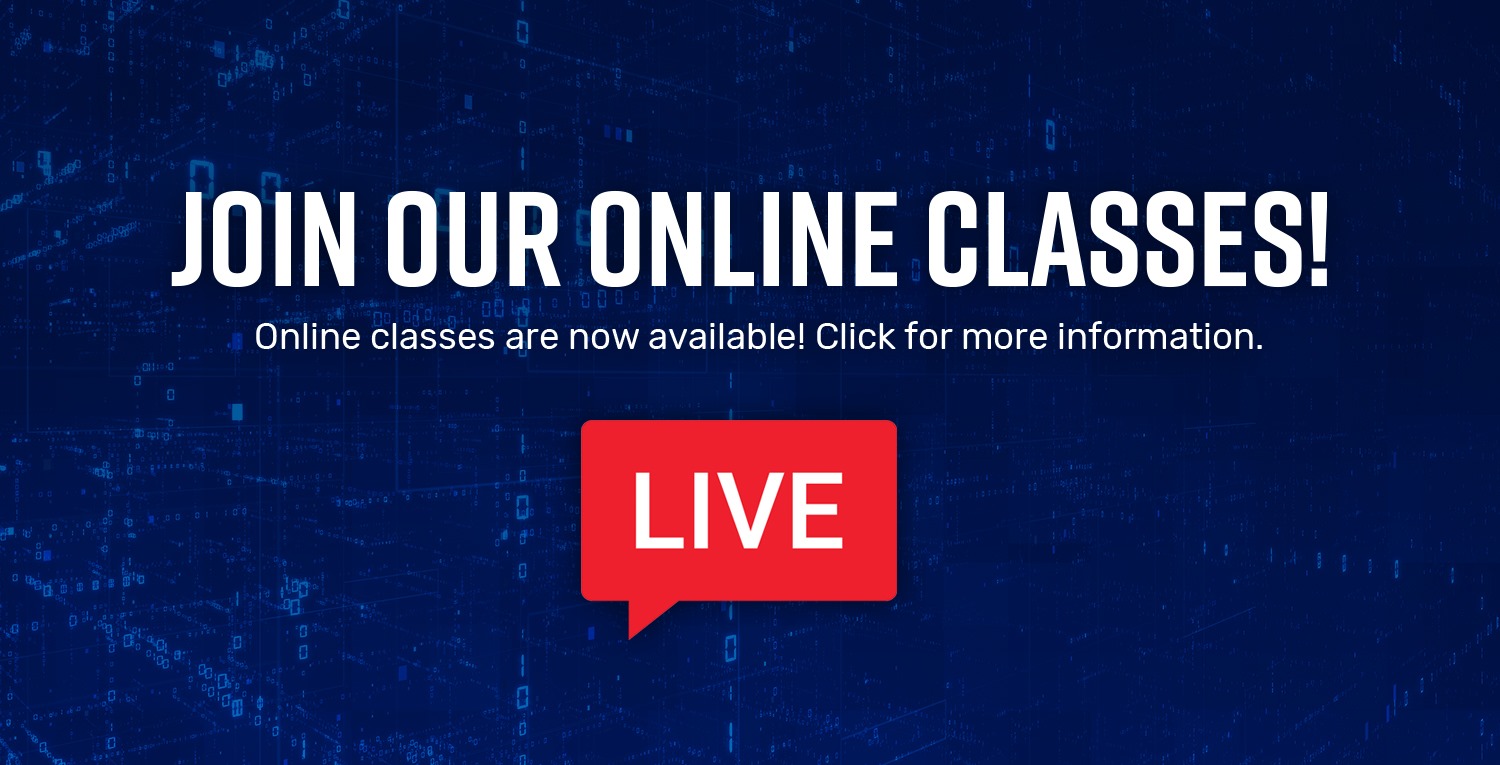 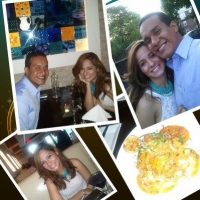 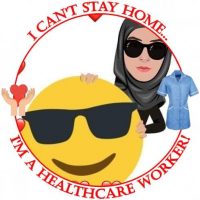 All parents want their children to exhibit positive behaviors that will help them transition smoothly through the different stages of their development. And while parents have the best intentions, they often don’t use the most effective discipline strategies to achieve that goal. And granted, parents do their best to implement the knowledge and experiences that they have in their parenting. However, becoming more familiar with operant conditioning concerning behavior modification strategies such as positive reinforcement can take their parenting to a new level.

Operant conditioning was founded by B.F. Skinner, who believed that the most effective method for understanding behavior, looked at the causes of an action and its outcomes. His findings spawned from Edward Thorndike’s work on the “Law of Effect.” Through this “method of learning,” relationships are made between behaviors and consequences, which can be positive or negative. As Skinner performed his studies, he found that reinforced or rewarded actions are more likely to be repeated.

1) Positive Reinforcement: A behavior is strengthened by the addition of a desirable stimulus. Ex. A parent gives a child more time to play video games if he cleans his room.

2) Negative Reinforcement: A behavior is strengthened by the removal of an undesirable stimulus. Ex. A parent makes a child pay $5 every time her room is not clean.

3) Positive Punishment: A behavior is weakened by the addition of an undesirable stimulus. Ex. A parent scolds a child when they misbehave.

4) Negative Punishment: A behavior is weakened by removing a desirable stimulus. Ex. A parent takes away a child’s favorite toy when they misbehave.

Many parents fall into the discipline strategies involving punishment. And while it can be useful in the moment, more long-term effects such as fear and aggression can be instilled. Through his studies, Skinner found that positive reinforcement was the most effective method of reinforcing desirable behaviors.

When it comes to behavior modification, SKILLZ Child Development Centers utilize positive reinforcement as the go-to approach. The Certified Pediatric Ninja Specialists are trained in science and psychology to impact children’s lives positively. In the classroom, students earn stripes for their belts when they work hard to achieve a new skill. When they receive eight stripes, they can earn a higher-level belt. Also, the class structure allows time for a “game” at the end of class as a reward for hard work. These positive reinforcement strategies are also shared with parents in ways that can be implemented at home.

Using positive reinforcement strategies can aid parents in fostering more positive behaviors in their children. Although this takes a little more time and effort to implement, the benefits are long-lasting. Additionally, children will feel more confident and happier, and the parent-child bond will improve.