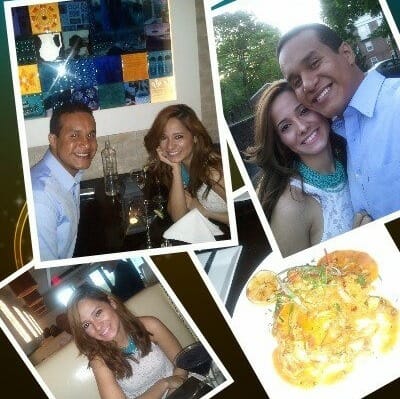 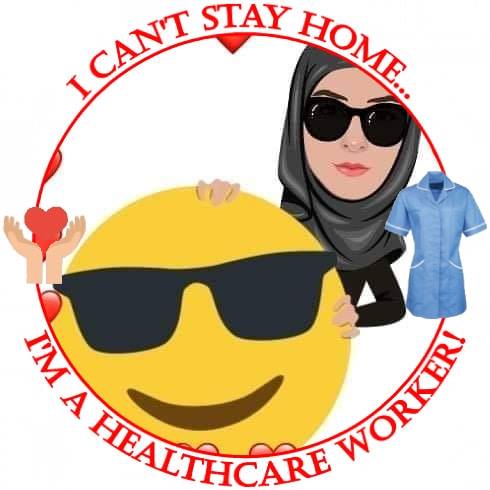 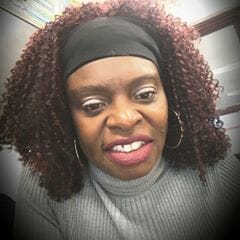 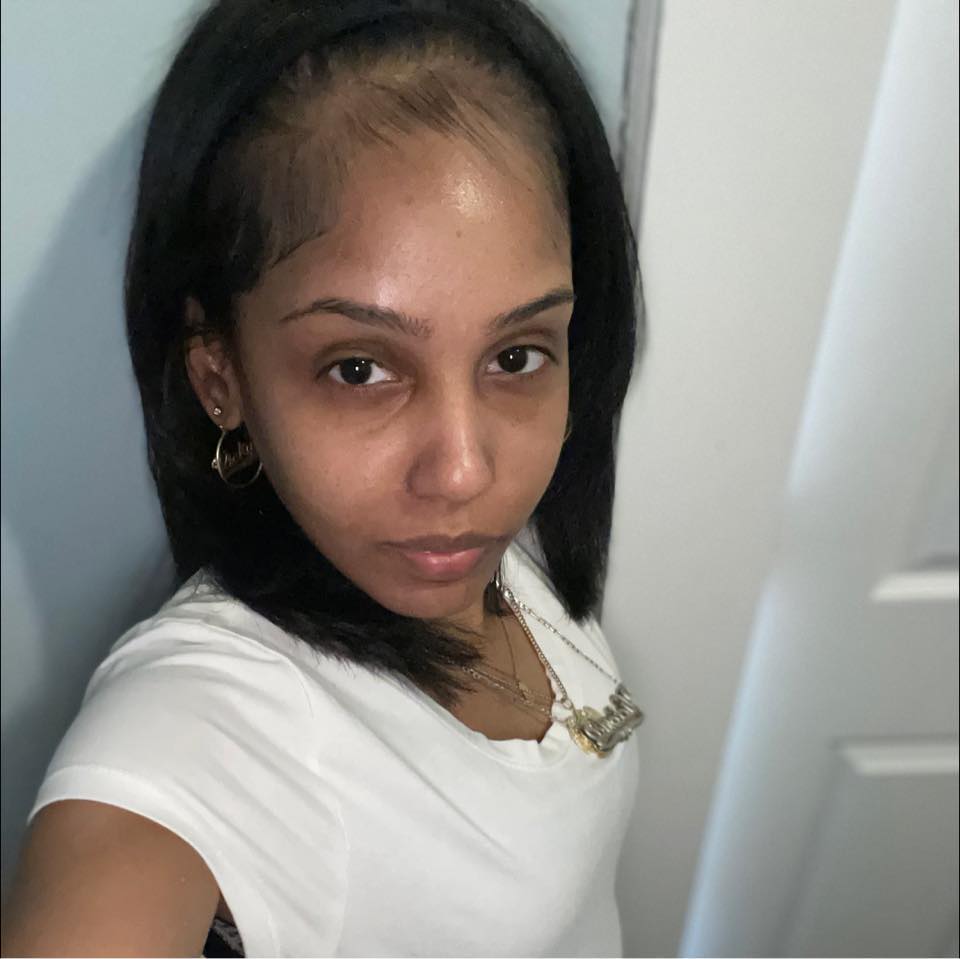 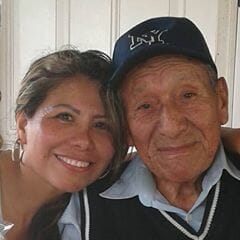 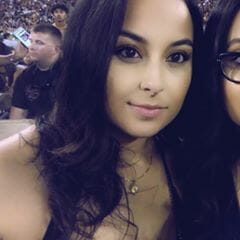 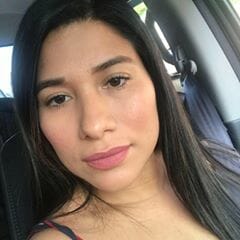 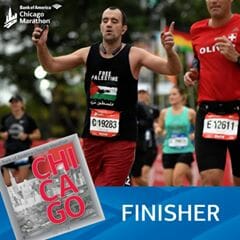 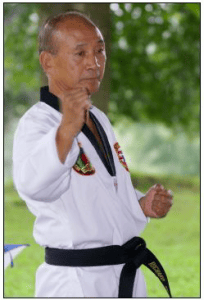 Grandmaster Richard Chun was born on February 22nd, 1935 in Seoul, South Korea and began training at the famous Moo Duk Kwan in Seoul, South Korea when he was 11 years old under the supervision of Chong Soo Hong and Ki Whang Kim, two pioneers in Taekwondo and highly respected teachers. Grandmaster Richard Chun earned his first dan black belt by the age of 14.

Then on June 25, 1950, North Korea in­vaded the South, and civil war erupted.  To pro­tect his family GM Chun moved from Seoul to the port city of In­cheon.  Dur­ing the bit­ter-cold win­ter of 1951, the Chun’s and two other fam­i­lies fled south in search of a warmer cli­mate.  Three weeks later and still packed into a small wooden boat, they fi­nally reached their des­ti­na­tion: Cheju Is­land.

As life slowly re­turned to nor­mal fears of not be­ing able to con­tinue his taek­wondo train­ing with­out his master started to crop up in GM Chun’s mind.  While at­tend­ing high school at a refugee fa­cil­i­ty he opted to prac­tice alone in the moun­tains.  ln nu­mer­ous oc­ca­sions when the lo­cals sought to abuse those tak­ing refuge from the war, his sense of jus­tice and in­domitable spirit were tested.

In 1954 Grand Master Chun re­turned to Seoul and en­rolled in Yon­sei Univer­sity and graduated in 1957. While there he con­tin­ued his mar­tial arts train­ing and served as cap­tain of the taek­wondo club and participated in several competitions.  Af­ter grad­u­at­ing in 1957, he worked for Air France for five years.

GM Chun immigrated to the United States in 1962, where he then re­lo­cated first to Wash­ing­ton D.C. and then to New York City — a move that would change the com­plex­ion of taek­wondo in the United States.  Entering the United States in 1962 as a student, he lived in Washington, DC, and began studying for his master’s degree in Business and Marketing at George Washington University.  GM Chun even­tu­ally earned his MBA at Long Is­land Univer­sity and went on to ob­tain a Ph.D.  That en­abled him to be­come a pro­fes­sor of health and phys­i­cal ed­u­ca­tion at Hunter Col­lege in New York City.

Grandmaster Chun was ranked 9th Dan by the Moo Duk Kwan in 1981 and the Kukkiwon in 1989, establishing him as one of the highest-ranked instructors in the United States.

In 1964, with the assistance of past-WTF president Dr. Un Yong Kim, he officially established the Richard Chun Taekwondo Center in New York, cultivating champions, such as Joe Hayes, and catering to movie stars and sports figures including Ralph Macchio (The Karate Kid) and dancer/actor Gregory Hines, to name only two.  The Richard Chun Taekwondo Center has since been a mecca for many practitioners both locally and worldwide.  With the help and support of General James Van Fleet, he created and organized the first Annual Universal Taekwondo Open Championships.  Grandmaster Chun also earned an M.B.A. in marketing from the School of Business Administration at Long Island University, and a Ph.D. in Education.  Dr. Chun has served as a Professor of Health and Physical Education at the Hunter College City University of New York.

In 1973, Dr. Chun was appointed head coach of the U.S.A. Taekwondo team for the first World Taekwondo Championships, hosted in Seoul, during which the World Taekwondo Federation was founded.  He established the United States Taekwondo Association in 1980, whose mission is to promote the ancient and evolving art of Taekwondo, serving as its President.  Dr. Chun assisted in the organization of Taekwondo as a demonstration event in the historic 1988 Olympics and served as Senior International Referee for championships and the Olympics.  In the fall of 1999, Dr. Chun was appointed as a Special Assistant to the President of the World Taekwondo Federation, Dr. Un Yong Kim.  Grandmaster Chun was inducted into the Black Belt Hall of Fame by Black Belt Magazine in 1979.  Grandmaster Chun’s legacy lives on in the U.S.T.A. and his senior instructors — such as Master Fred Kouefati, Master Pablo Alejandro, Master Doug Cook, Master Gary Stevens, and Master Richard Conceicao to name only a few.

Chun was per­haps the most ed­u­cated of all the Amer­i­can taek­wondo pi­o­neers who em­i­grated from South Korea.  He wrote nine books in all, in­clud­ing some of the ear­li­est works in English, on his art.  He was re­port­edly one of the few au­thors to ad­mit that taek­wondo grew from Japanese and Ok­i­nawan roots.

Dr. Chun played a major role in organizing taekwondo as an event in the Olympics and has served as Senior International Referee at international championships and Olympic competitions.  For his many achievements in promoting taekwondo within the borders of the United States, he received the Presidential Award from the president of Korea.  In 1999, following a training and cultural tour of Korea, he was named Special Assistant to the president of the World Taekwondo Federation.  He has also received many citations over the years from the Moo Duk Kwan and World Taekwondo Federation.

Grandmaster Chun shares his knowledge of taekwondo through the written word with five best-selling books to his credit, all of which have been translated into several foreign languages.  All are used as reference guides by thousands of practitioners and schools worldwide.  Dr. Chun has also produced several instructional DVDs on self-defense, sparring, and forms, available through the United States Taekwondo Association website and YMAA Publication Center of Wolfeboro, NH.

Richard Chun has been a member of the Lions Clubs International for more than four decades where he has served as District Governor of New York.  He was appointed Ambassador of Goodwill by the Lions Clubs International Association for his humanitarian services worldwide and has been repeatedly honored by the president of Korea for the same.  With two children both pursuing successful careers of their own, Dr. Chun has been happily married for over thirty-five years.

Master Chun was a repos­i­tory of an­cient wis­dom, a ves­sel filled to the brim by great mar­tial artists of the past.  Today my col­leagues and I are for­tu­nate to be re­cip­i­ents of that knowl­edge. We re­gard grand­mas­ter Richard Chun’s tech­niques as a price­less in­her­i­tance.